Home > Jewellry > What You Certificate Tells You About Your Gemstones 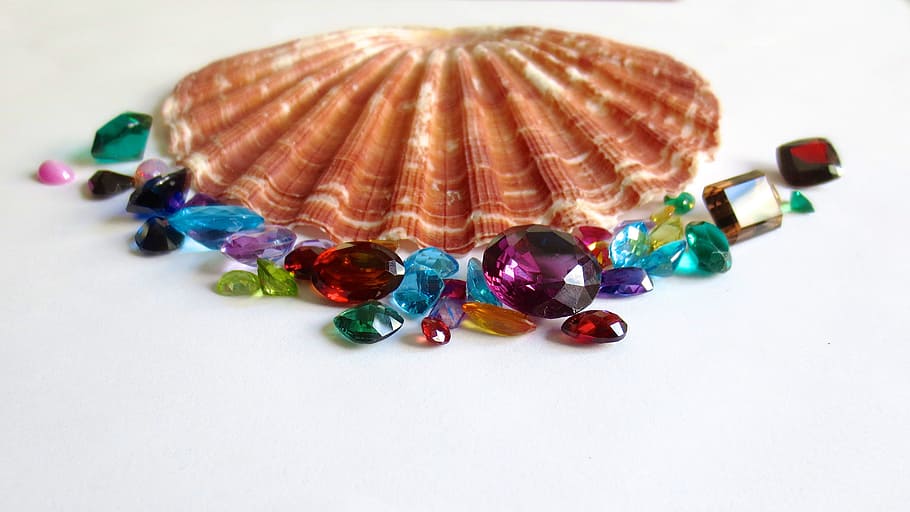 What You Certificate Tells You About Your Gemstones

When you purchase modern jewellery with gemstones, each gem will have a certificate, which can tell you a lot of interesting information about them. However, it can seem confusing to the uninitiated if you do not understand what it is saying. Below are the things you will find on a gemstone certificate to better understand it and know all you need to about the gemstones in your jewellery.

The gemstone certificate is supplied by reputable gemstones laboratories that will appraise and grade the gemstones. The certificate will tell you the gem’s grade, cut, and weight and assigns each gem a unique identification number. They will often include abbreviations, and the definitions of these are as follows:

A 100% natural gemstone that has not been enhanced by any means, and these are often the most expensive gems.

When there is an E on the certificate, this means the gemstone has been enhanced using a commonly accepted treatment. Standard enhancements include heat treatment or oiling, and you find this is often done for rubies, emeralds, and sapphires.

When you see I on the certificate, this means your gems have been enhanced using a non-traditional method. It can mean the gemstones have been treated with flux or lead glass which can be a common enhancement for rubies.

B = A Bleached Gemstone

When you want to make a gem lighter in colour, you use a bleaching process, and this will show as a B on the certificate.

When you see the letter C on the certificate, it means that a coating has been added to the gem to change its appearance.

When you see the letter G, it will mean that your gemstone has been treated using Gamma Radiation to enhance its appearance.

The letter H denotes that the gemstone has been heat-treated to enhance how it looks and improve its appearance.

If the gemstone initially had a dark inclusion, they mark L on the certificate to denote that the gem has been laser drilled to remove it.

When you see O on your certificate, it means the gem has been treated with oil.

An R on your certificate will mean that you gem has been irradiated using neutron bombardment.

The letter S on your certificate means they have added a bonding agent to the gem to make it more durable.

You can also see the letter U on your certificate, which means the gem has undergone diffusion treatment to alter its appearance.

When you see the letter W on your gemstone certificate, it denotes that the gem has been treated with wax or oil to alter its appearance.

You can find out more about gem certificates and what they mean by clicking here, which can help educate you before shopping for gems.

How To Get The Best Price On Silver Jewellery In Thailand?

How To Get The Best Price On Silver Jewellery In Thailand?

Charms For Your Pandora Jewelry

Things to Know About the Gifts

Eyewear Products: What to Look for When Buying

The Different Ways to Celebrate with Flowers

A guide to buying monitor mounts

Types of Ring Setting: How to Choose the Perfect Size

Top 3 Things To Do When Visiting San Diego, California